Heny J. “Hank” Luzzi IAABO Life Member Passes Henry J. “Hank” Luzzi had a wonderful life. He passedaway peacefully at his home on June 9, 2020 in the arms of his wife of almost 60 years Claire (Cianelli) Luzzi; he was also surrounded by his loving family. He was born on June 24, 1937 to Henry and Florence (Virgulto) Luzzi who predeceased him; he was raised in East Haven, CT and was a 1955 graduate of East Haven High School. He then did a post graduate year at the Hopkins School (1956) before matriculating to the Ohio State University ultimately to graduate from Southern Connecticut State University (1960)
with a B.S. in Education. He later earned an M.S. in Educational Administration from the University ofBridgeport (1968).  After graduation from college Hank started his career with the East Haven Board of Education as a science teacher at the East Haven Middle School. He spent his entire education career at the middle school where he held the positions of Administrative A s s i s t a n t , A s s i s t a n t Principal and then ultimately Principal of the place that was his home away from home from 1960 to 1991. Upon
retirement he then served as Mayor of East Haven from 1991 to 1997. Hank is survived by his wife Claire, the love of his life. He was the proud father of: Michael Luzzi of East Haven, CT; Michele (Edward) Muzyka of Cheshire, CT; and Jeffrey (Kristen) Luzzi of Milford, CT. Hank served his state and community in many areas. One of his great joys was coaching football at East Haven High School alongside the legendary Frank Crisafi for whom he played for during his high school career. In addition to service to his town his love of athletics carried beyond his storied athletic careers at East Haven High School and
Southern Connecticut State University. He later umpired and refereed high school and college baseball and basketball. His accolades in this area are numerous, but his commitment to the art of basketball officiating will leave a lasting legacy and there was barely a gym in the northeast that he could walk into without knowing someone. His involvement as President, New Haven District Board Approved Basketball Officials and as the long time Secretary Treasurer, New Haven District Board #10 allowed him
to mentor many young basketball officials. His honors were numerous and far reaching. He was elected to the East Haven High School Athletic Hall of Fame, Southern Connecticut University Athletic Hall of Fame, New Haven Gridiron Club Hall of Fame and the Greater New Haven Diamond Club Baseball Hall of Fame. Hank’s greatest joys were large holiday family gatherings with his children and his grandchildren, nieces, and nephews. Christmas Eve at the Luzzi house was an annual event that gave him immense joy.  Claire and Hank traveled the country to drop the grandchildren and his nieces and nephews off at
boarding schools and colleges; there wasn’t a sporting event or dance recital that they missed. He took great pride in having a direct relationship with each and everyone of his grandchildren, nieces, and nephews, as each proclaimed to be his favorite. 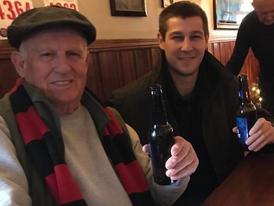 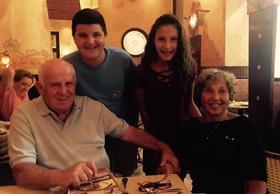 IAABO Board 10 is a basketball officiating organization dedicated to the education, training, and continuous development of our members.  We provide and maintain the highest standard of basketball officiating for Connecticut while encouraging fair play and sportsmanship.  We welcome any official, coach, player or other interested person to browse and enjoy our website.  feel free to contact us with any questions regarding the basketball officiating profession. 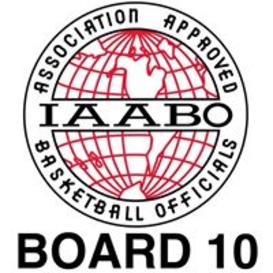 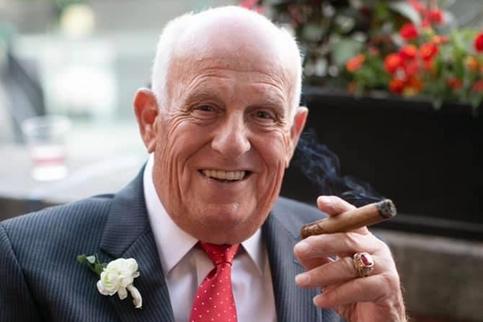 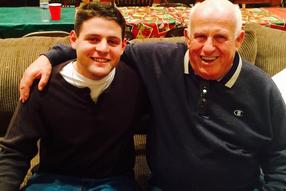